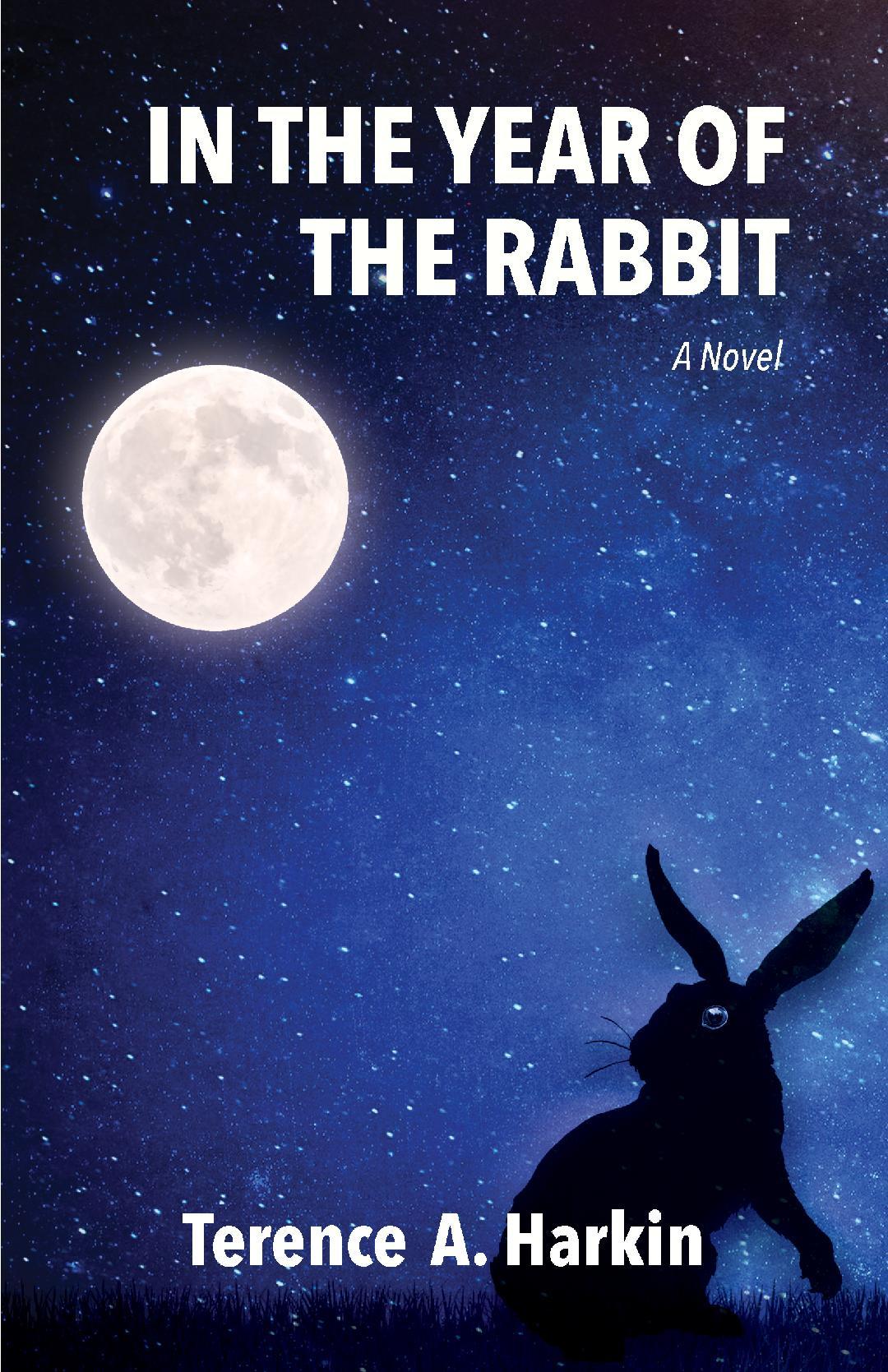 Thorns ripped at his robes and tore at his skin, perspiration burning the lacerations on his legs and arms. It was time to turn back. Taking a last look into the trees, he saw what he was looking for: the camouflaged tail of Spectre 544 hidden in a thick cluster of leaves and branches. Walking slowly through the burned-out shell, he half-believed the Thai superstition that those who died a violent death would be cursed to linger long in the spirit world.

The Mad Monk kneeled and spread his thin sitting cloth, crossed his legs into a half-lotus position and went into a deep meditation, almost a trance, where he seemed to fold up into himself like a cheap plastic raincoat and disappear. He hadn’t quite disappeared, however, because tears began to flow. He cried for the many faces that floated up from remembrances of the crash and from remembrances of the bicycle race. Major Mertons and Captain Gunther, the pilots on Spectre 544; Major Hart, the navigator; Master Sergeant Penner, the flight engineer; Vodvarka, the spotter; and the gunners, Edwards, Dixon, and Thommasi. Pigpen Sachs didn’t even get to die with his boots on. KWBR—Killed While Bicycle Racing? The faces of Dave Murray, Jeff Spitzer, Prasert, and Dukadah floated before him, filling him with emptiness, but he ached more when they disappeared and he saw nothing but blackness in their wake. He especially wanted to hold onto Dukadah, to pull her back and seat her on his right, to feel her warmth, but she was the very first to disappear. And when he thought he was finally finished, his memories purged, Liscomb, Strbik, Rooker and Rush appeared, dancing and laughing, which made him miss them all the more when they evaporated into the dark night. He especially wanted to shake Moonbeam’s hand, to thank him for saving him the day the bicycle race ended in disaster, but it was too late for thanks and too late for farewells.

For forty days and forty nights that might have been a hundred and forty days and nights, The Mad Monk wandered through a manmade wasteland. On the sixth day he came across the village where Tony Pope once encamped with his small mercenary army. Pope’s village was leveled to a shallow pile of rubble with only a few clues remaining to its former identity. The huge temple bell survived, turned on its side and covered with dust amid the ruins. The traditional thatch huts had been reduced to ash, but when the Mad Monk made his way to the north end of the hamlet, he could recognize the distorted, half-melted tin roof of Pope’s headquarters. A charred wooden bucket lay on the ground next to what remained of the porch, the enemy ears and fingers it once held now looking like overcooked bacon. Inside, the jars displaying Pope’s strange collection of shrunken heads and brain tissue were all smashed, the contents moldy and unrecognizable.

The Mad Monk hurried from the village. But when he escaped the wasteland, he wandered into the Laotian wilderness, painstakingly making his way north, climbing the steep, lonely trails of the Annamite Mountains that formed the long frontier with Vietnam. His feet bled, and no god spoke to him. He was only visited by his inner and outer demons—the ghosts of his lost friends and the ghosts of the dead enemies he had been powerless to spare.

There were days that he saw no one and could not eat, sworn as he was to only eat food that had been offered by laypeople. There were days that he went hungry and craved a teaspoonful of chocolate ice cream with every step he took. In hill tribe villages that were not Buddhist—the children naked and the women bare-breasted—people only stared, having never seen a farang before. Other villages, Buddhist and animist alike, shared what they had, but nowhere was that much. Once, he came to an abandoned hill tribe village built in a circle around a mango tree. The ground was covered with fruit in all stages of ripeness, but no one was there to offer him food. Praying to the spirits that haunted the roof beams, the Mad Monk was told by an invisible voice that the freshest of the fruit had been left for him that morning. He gorged himself and then set an offering on the porch for the phii that had spoken to him.

By the time he found the faded French sign that identified Route 7, the road west through the Plain of Jars toward Luang Prabang, the villagers in that remote province had abandoned their huts entirely and were living in caves. There were nights that the dark, distant horizon lit up—the way Sepone had once been set ablaze—as bombs rained down like seeds of death sewn by a profligate Grim Reaper. The Mad Monk himself began sleeping in small cutouts in the hills, seeking safety from the falling shells. Staying off the main highway of gravel and clay, he came upon village after village that had been burned to the ground and tanks, trucks and artillery pieces with the markings of opposing North Vietnamese and Royal Laotian armies that now sat useless and destroyed. He passed villages and trading towns where every monastery, school and hospital had been leveled and all that remained were mysterious clusters of ancient stone jars, some as much as ten feet tall, sitting alone on small plateaus that reminded him of miniature Stonehenges. Forced north across the highway by a karst formation he couldn’t climb, he came to what must have been a provincial capital—over a thousand buildings laid waste. On the edge of the destruction a single sign survived, the French lettering faded but readable, pointing the way to Luang Prabang.

He stayed off the old highway, traveling instead on steep and treacherous hill tribe footpaths, trying as best he could to avoid the war that had raged there in the Northeast more intensely than anywhere in Laos. One afternoon he realized the world had turned silent and wondered how many minutes or hours or days the fighting had stopped before he had noticed. For the next week he did not hear an airplane, a cannon, a gunshot, when abruptly the earth opened up a mile in front of him in a wall of black mushroom clouds that thundered so loudly it pounded his chest and shook the ground beneath his scarred feet and almost as abruptly dissolved into the sound of a gentle breeze. And when the silence was filled after a few days with the sound of two doves calling and he noticed throaty gurglings of frogs in the early evening and the sawing of cicadas and crickets in the afternoon, it was then that the Mad Monk began to remember that he had once been ordained as Phra Santesako, “seeker of peace,” and that in a former life he had been a combat cameraman named Brendan Leary who once lived a life before that as a pilot’s son in a quiet suburb of Boston.