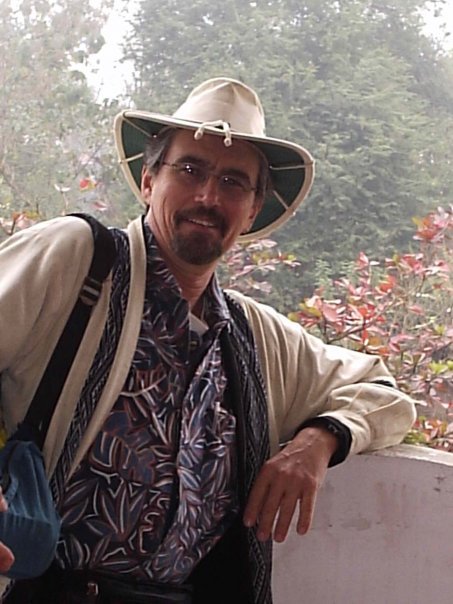 Terence A. Harkin earned a BA in English-American Literature from Brown University while spending weekends touring New England with bands that opened for The Yardbirds, the Critters and Jimi Hendrix. After serving with the USAF in Southeast Asia during the Vietnam War, he won a CBS Fellowship for his screenwriting while completing an MFA at the University of Southern California. He went on to spend twenty-five years as a Hollywood cameraman where his credits include The Goodbye Girl, The Legend of Billie Jean, Quincy, Designing Women, Seinfeld, Tracy Ullman, MASH, and From Here to Eternity.

Working as a cameraman on MASH and the six-hour mini-series of From Here to Eternity had a powerful effect—in both style and scope—on the writing of Big Buddha (awarded a 2020 Silver Medal in Literary Fiction by the Military Writers Society of America) and its sequel, In the Year of the Rabbit. He is currently at work on a third book, Tinseltown Two-step, and the book to a musical, Paint Your Dreams, featuring the music of Lisa Bouchelle.

In these cynical times, Harkin's writing stands out for offering the possibility of healing and redemption from the traumas of love and war.